The uncovering of the mausoleum of Qin Shihuangdi by archaeologists is one of the major discoveries of the twentieth century. When at Metaphor, Leigh co-designed the exhibition for the British Museum, working closely with curators and the graphics team Lucy or Robert. Leigh also appeared on the BBC filming of the creating of the exhibition.

The desire for dramatic display combined with the fragility of the objects made for a challenging project, that, plus the Round Reading Room conversion using a new suspended floor and concealing the existing high vaulted ceiling to maintain focus on the objects.

Exhibition designers and curators have to work hard to create a sense of spectacle; but they succeed brilliantly. The museum’s great round Reading Room has been temporarily adapted into an atmospheric show space
Rachel Campbell-Johnston, The Times.

Images © of Helen Binet and Hufton Crow, and Metaphor 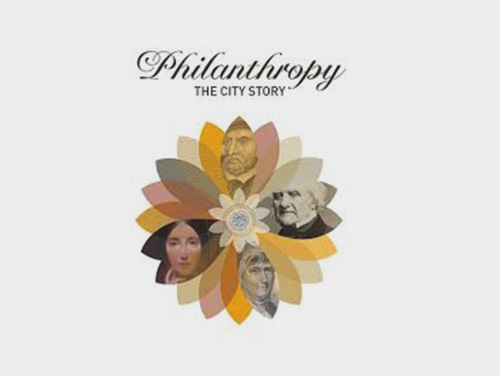 Philanthropy: The City Story, The Charterhouse 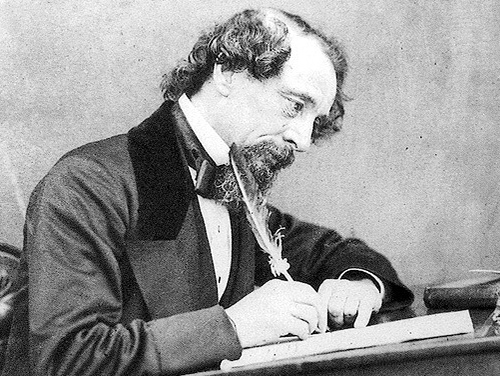 Dickens in London, Museum of London 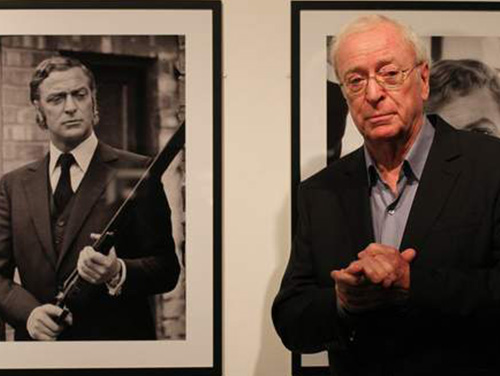 Michael Caine at 80, Museum of London 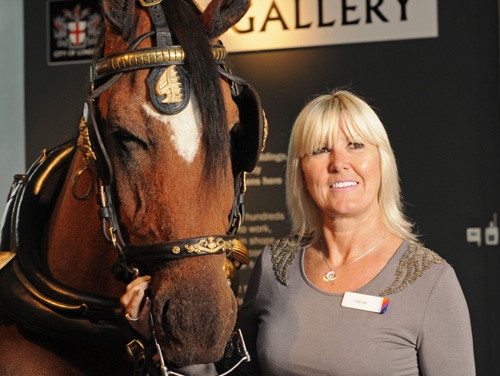